Consumer psychology behind a story
0 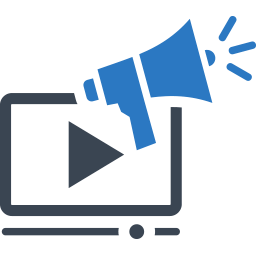 The Consumer Psychology Behind a Story That Sells – The Finale

This is the third and final part of my series on the Psychology of a Story That Makes People Buy, where the focus is on consumer psychology and the power of story telling in business and marketing.

Make sure you read part 1 and part 2 if you’ve not done so!

Human beings are more predictable, less logical and not quite as evolved as we like to think we are

I’ll jump straight in where we left off last time…

What is left is a coffee bean that has been naturally selected by the little fella as the best of the best. Even better they have acquired a unique and highly prized taste from the passage through the Luwak’s enzymes, which includes going through unique scent glands they use for marking their territory.

Here again I’m pressing home the Authority and quality aspect. ‘Naturally selected’, ‘best of the best’ and ‘unique’ all imply quality, justifying the price tag and increasing the desire to try it.

I’m also adding in a tiny hint of social proof. Did you spot it? ‘Highly prized taste’ implies others want it.

Being wild and hard to collect, these beans are very rare so few people ever have the chance to taste the real thing. Certainly not at £70 a cup!

Most of you will get this one, it’s pretty obvious. Scarcity.

If you have paid particular attention you’ll have realised that scarcity has already been implied throughout the story. The unique and intensive process of production (handpicked), the single area that it comes from (Bali) and the fact it comes from a very specific animal (Luwak).

Our brains will already have come to the conclusion this is difficult to produce. So all I’ve done is pile more scarcity on top using words like ‘very rare’, ‘few people’ and ‘the real thing’.

It was even on Morgan Freeman’s list in the movie ‘Bucket List’; it’s that exclusive that having a cup is now on many other people’s own ‘Bucket List’.

I touched on social proof earlier, but this is the one that smacks you between the eyes and you can’t ignore it.

Like the desire to be accepted, the fear of being excluded or outcast is just as strong, if not more so. So when we’re presented with evidence that other people love this, especially someone as famous as Morgan Freeman, it’s so hard for us to go against.

Even though I’m only referencing a movie, our brains can’t tell the difference as I’m using Morgan’s real name, not his character name.

I’m basically telling you Morgan Freeman thinks this is awesome. He had a really cool sword in The Prince of Thieves, and was in Shawshank Prison with Andy Dufresne. So that makes him pretty cool. So that means if you like the same coffee Morgan does that makes you cool too by…

Why do we do this? Again, it’s the whole acceptance issue. Associating with good people, aspirational things (think fancy cars, expensive brands, big houses), and situations that create positive feelings in others, raises our social standing in their eyes.

I’ve been using this all the way through my story by associating myself with this highly prized, expensive, scarce and exclusive coffee. I’ve raised my social standing in your eyes; I’ve raised my authority level too.

Though I do only have a few cups worth left, so if you’re not sure I can make you a Nescafe instead…?”

This final part is a little cruel. I’ve built you up so much with all this psychological game playing that the thought of having it taken away from you is too much to bear. Most of us, as long as I’ve read the situation right, would enthusiastically reassure the ‘seller’ at this point that we’re totally serious and want to have a cup NOW!

You’re in a frenzy

So do you see how many psychological triggers can exist in a single story? I hope now you’re starting to see why they are so powerful.

Now, one thing I didn’t mention. The reason I invited you round in the first place.

After getting you into a frenzy, giving you a cup of this wonderful coffee (which by the way, after this story tastes like it’s made from the joyous tears of laughing angels, instead of beans from the backside of a cat), I say the following…

“I’m so happy to see that big smile on your face! It really is special isn’t it? You’re obviously enjoying the coffee. Anyway, I’m glad you came round today as I wanted to ask you something, hope you don’t mind?”

“No problem, go ahead and ask”, you say

“Great, thanks. I wanted to ask; could dispose of this bloody knife for me? I’ve just killed my wife”

An extreme example perhaps, though because of the framing I’ve used before I made this outlandish request, you are now more likely to agree to it.

One behavioural principle I’ve not yet covered.

We feel compelled to repay someone who has first done something for us. We don’t like to feel in debt to others.

On the face of it, a £70 cup of coffee isn’t even close to the same as the potential of being embroiled in a murder investigation.

However, I didn’t just give you a cup of coffee.

I employed a vast number of psychological triggers and anchors to build up your state to the point that you’re almost desperate to do something in return. Meaning you’re more likely to say yes to whatever my first request is.

These are similar principles that Apple uses in its product launches. How Glastonbury sells out every year within minutes of tickets going on sale. Or how almost every Disney movie is a Box Office smash hit.

They understand consumer psychology and sell with stories. These stories are built along fundamental principles of how we human beings are more predictable, less logical and not quite as evolved as we like to think we are.

We still have automatic behaviour patterns we aren’t aware of. These companies are successful because they have something people genuinely want, that improve their lives or brings them joy.

So Apple, Glastonbury and Disney have a duty to use every ‘trick in the book’ to make sure as many people as possible are persuaded to buy what they’re selling.

I on the other hand do not have that moral duty.

Again this is a cautionary tale with a lesson. You can be sucked into a story that has been expertly crafted before you realise that all is not what it seems.

Perhaps some of you believe you’d simply get up and walk out at my request to dispose my bloody knife. Maybe you would. Though if we did this experiment with 100 people, who are genuine coffee lovers, I think you’d be shocked by the result.

Oh by the way, I forgot to mention. I’ve been wearing a police uniform the whole time…

I’m sure it’s obvious, but I didn’t make these ideas up. I’m nowhere near clever enough for that!

I’m a big reader, so many of these ideas come books such as ‘All Marketers are Liars’ by Seth Godin, ‘Influence: The Power of Pursuasion’ by Robert Caldini, and ‘How Customers Think: Essential Insights into the Mind of the Market’ by Gerard Zaltman, to name just a few. I highly recommend all three.

My hope and intention is that my interpretation of these great thinkers’ work, applied to this story, will further spread their message and improve your business in the process.

If you’re still hungry for more tips on how to successfully relate and communicate with your target audience, then find out what I learned from digital marketing guru Ryan Deiss. 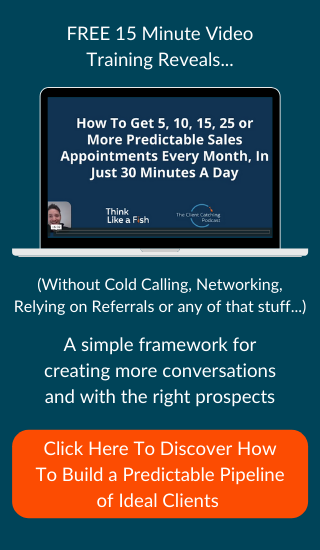 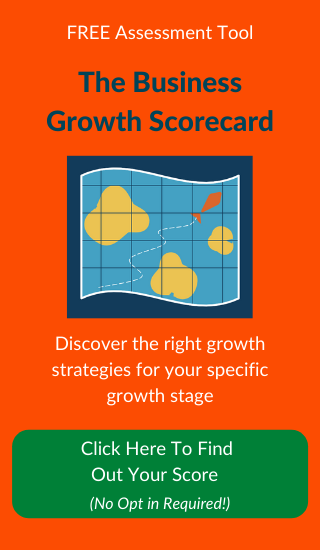